According to a report from KSAT 12, this new device could drastically reduce transplant waiting times and save millions of lives by keeping organs healthier for longer. 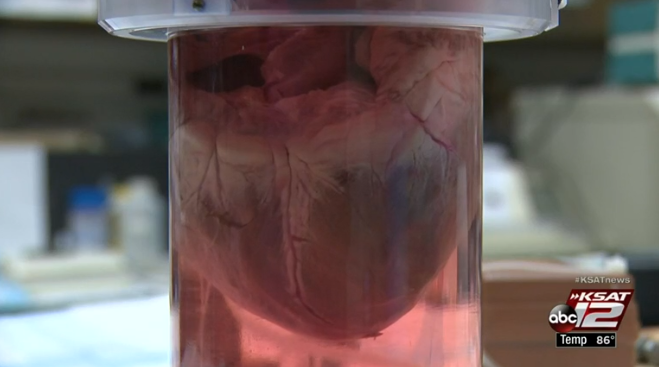 Why is preserving organs so important?

According to the American Transplant Foundation, one of the leading barriers to transplantation is the very short time during which an organ must be transported to a potential recipient. Once the short window closes, an organ is no longer considered viable for transplant.

For some organs, including hearts, the transport window is just six hours.

When organs are not provided with oxygen, their disconnected tissues begin to die, even if the organ is held on ice.

What will the new device do?

A three-decade quest has resulted in a new device called ULiSSES. The device can keep an organ viable for not just a few hours but an entire day–or even longer.

The ULiSSES can potentially preserve a heart or kidney for 24 hours for transplant.

The device is a canister that gives an organ (or even a limb) a “nutrient-rich solution” and oxygen. The organ emits fluid that pushes the solution upward. That solution is infused with oxygen, cleaned, and recycled into the organ, keeping it viable for transplant.

How else could the device create revolutionary changes?

The device is self-contained, which is a huge plus for transportation. It can fit under the seat of an airplane or even into an overhead storage compartment, and no technician is require to keep the device running. A transplant tech could set up the device and send it to where its needed in record time.

The ULiSSES isn’t just a way to keep organs viable. In the future, it may be able to infuse an organ with biological matter that creates a better match between a donated organ and a recipient’s body. That means fewer rejection scares for transplant patients.

When will this device enter the market?

There is no set timeline for the ULiSSES to “go live,” but researchers are already using the device with animal organs with plenty of success to report. The FDA will have to review that data and clear human organ clinical trials.

Researchers believe this massive transplant upgrade may not be as far away as it seems: some predict implementation in late 2020. 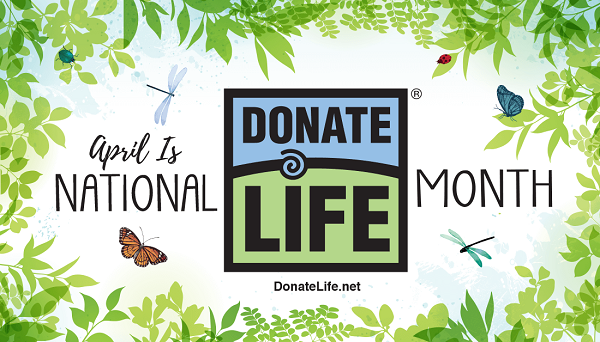 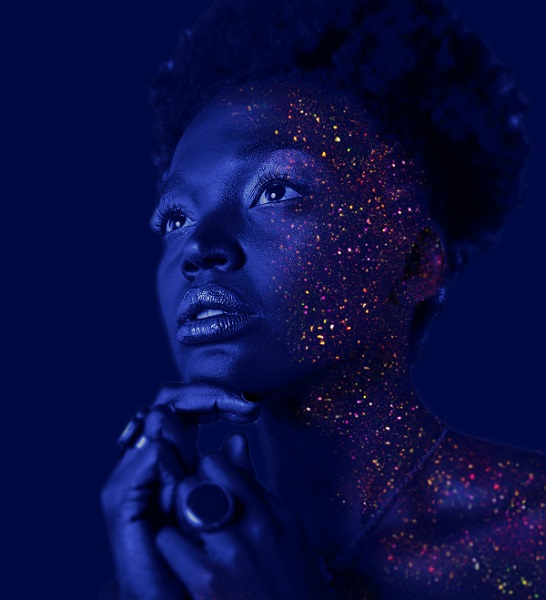 Why Do People of Color Have a Harder Time Getting a Transplant? 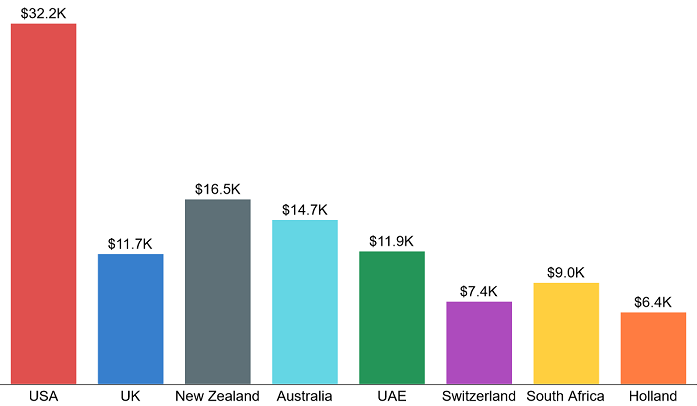 How Do US Health Costs Compare to Costs in Other Countries?

COVID-19 Updates: Click for details about our increased fundraising support for campaigns, including eCheck donations.