Fibrosis is a progressive kind of scarring in which scar tissue cells divide and spread, strangling the organ they are attempting to heal. Fibrosis can lead to organ failure, and patient treatment options are currently slim aside from transplantation.

As reports explain, that could change thanks to a recent research breakthrough.

The Struggle to Study Fibrosis

In a healthy body, after an injury, cells form scar tissue then get out of the way so that normal tissue can thrive. The out-of-control scarring in fibrosis, which can be seen in diagnoses such as idiopathic pulmonary fibrosis (IPF), represents cells going rogue.

The difficulty of studying fibrosis is replicating how complicated and fast-moving fibrosis can be in the human body in a lab setting. A fibrosis diagnosis reflects what researchers believe are interactions between multiple different types of cells. One critical element that is challenging to reproduce in a lab is the plasticity of cells, or their ability to change from one cell type to another, which is “a hallmark of progressive fibrosis” in the body. 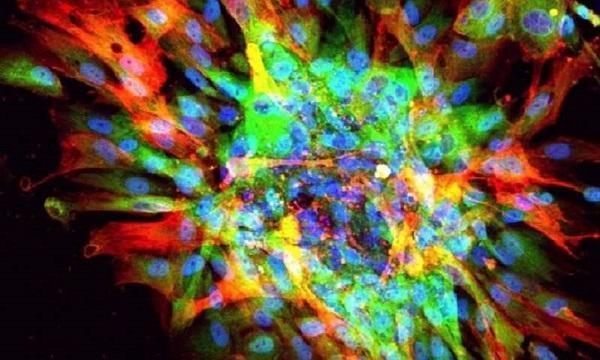 A "scar in a dish" with fibrosis cell indications

Researchers produced a “scar in a dish,” or a lab model that incorporates multiple interacting cell types, that appears to successfully mimic how fibrosis behaves in the body.

The “scar in a dish” includes pluripotent stem cells, which are skin or blood cells “reprogrammed” so that they have the capacity to generate other cell types like stem cells do.

Usually, researchers use differentiation to prompt these cells to develop into a type of their choosing. For this study, they did something different: they allowed the cells to behave as they would in a real human body. As a result, the cells produced not one but multiple different types of cells, which helped the researchers to create a more accurate fibrosis model.

This model is the first to reflect fibrosis-like cell plasticity.

Researchers placed the cell mixture on a gel replica of an organ experiencing scarring. The cells activated the TGF beta (or transforming growth factor beta) molecule, which signals the start of fibrosis.

Most fibrosis models do not self-produce this molecule, which makes it challenging for scientists to figure out whether the models are healing themselves or healing as a result of researcher efforts to find a cure. In this new model, researchers prompted the cells to produce their own TGF beta molecule. The cells continued to “go rogue” and produce scarring, and researchers had the chance to figure out whether their cure attempts were making a true difference to healing capabilities.

How Their Work Could Revolutionize Fibrosis Treatment

Once they had a working “scar in a dish” that replicated fibrosis, researchers set to work testing 17,000 molecules that could stop fibrosis from occurring as part of new pharmaceutical options. The research team’s biggest finding:

“One drug candidate stopped the progression of and even reversed fibrosis in animal models.”

The drug candidate that they found broke down scar tissue and showed immense promise for treating fibrosis in the lungs and eyes. While researchers are not entirely sure how the molecule does this, they believe it activates the wound healing capabilities of cells.

How Soon Will We See New Treatments?

Researchers were clear about the fact that their “scar in a dish” studies represent preclinical testing. The therapy was experimental in nature, and neither research teams nor the FDA can vouch for any level of effectiveness for human patients.

Typically, animal testing and other preclinical processes occur at least four years before a drug enters a Phase I human trial. It may take another decade for such a medication to secure FDA approval. 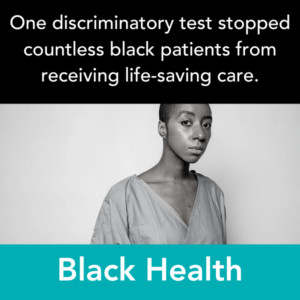 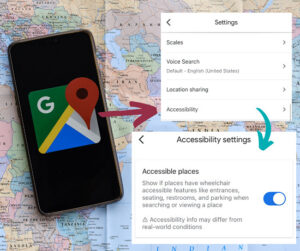