22-year-old Eric Warnke is searching for a lifesaving kidney donor using every means at his disposal, including local billboards.

Eric first began his journey with kidney disease when he pursued service in the National Guard as a high school graduate. He and his family were surprised to learn that Eric was not a medical fit for enlistment due to high blood pressure – something that seemed unusual for such a young man. One year later, be began experiencing other symptoms that would eventually land him in the hospital and end with a diagnosis of end-stage kidney failure.

If Eric is able to secure a match from a living kidney donor, his wait time will be drastically shortened.

As he waits for a potential match, Eric and his family are fundraising for transplant-related out-of-pocket costs with Help Hope Live. Funds raised can be used to offset expenses that insurance doesn’t fully cover, including any medical and related expenses incurred by the living kidney donor who saves Eric’s life. 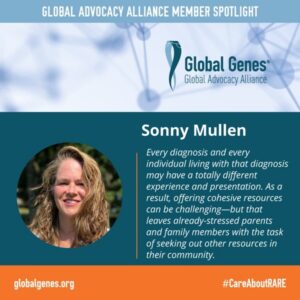 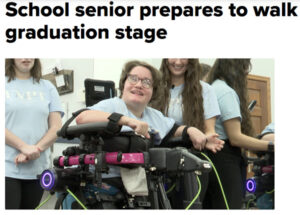 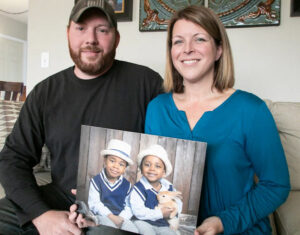