In 2015, a group of gamers played The Legend of Zelda for 150 hours straight to raise money for our nonprofit. Their efforts made a significant impact in the lives of our clients and their families. While Zeldathon Hope was raising over $250,000 for charity, the marathon was also raising an interesting question: are video games inherently damaging to health and wellness?

Though some interactive games like Pokémon GO may be an exception, don’t video games basically require participants to be sedentary and isolated? As reporter Martha Clement Rochford put it, “The good news for gamers is that science disagrees.” Here are 5 ways that video games can promote physical and psychological wellbeing based on recent scientific research.

Researchers at the University of Rochester recently concluded that playing an action-based video game daily “has a beneficial effect” on players’ brains. Engaging in a stimulating gaming experience for 30 to 40 minutes per day can improve eyesight, reaction times, mental rotation capacity and the player’s ability to move efficiently from one task to the next. Researchers concluded that if games released in the future are planned and developed specifically for people with chronic conditions, they “can help patients with chronic illness, anxiety and pain management” by encouraging healthy cognitive development and greater physical strength and dexterity.

Other recent studies have corroborated those claims, finding that “action games generated a moderate helpful effect on the overall cognition.” Action games like Call of Duty help to develop “fast and precise responses” and “may produce structural changes in the brain“ by encouraging greater neural plasticity, particularly in young adults whose brains are still developing. Greater neural plasticity means an enhanced ability to learn and remember new information, adapt to change or react quickly to new circumstances and challenges.

A trial in the United Kingdom is studying how Parkinson’s disease impacts cognition. The twist? Researchers will be using “a scientifically-designed video game as a non-invasive medical device.” The game will be specialized based on each participant’s unique mental processing and memory storage challenges and will offer “holistic training” to improve memory, processing speed, function and attention.

For now, the initiative will focus exclusively on testing the potential for video games to improve life for people living with Parkinson’s disease, but the results could influence how medical professionals assess and treat multiple cognitive conditions, including traumatic brain injuries, PTSD and “cognitive deficit caused by cancer.”

Video Games Can Be A Physical Rehabilitation Tool

“When I was at Rusk Rehab at NYU Langone,” explains HelpHOPELive client Nicole Seefeldt, “I saw the hospital-based rehab center using Wii Fit and Wii Sport to rehab certain skills in their patients at all age groups. It inspired me to get one because I saw that patients were not only enjoying it but receiving benefits from it.”

Nicole also believes apps can help encourage people to engage with physical therapy and get in touch with their health in a way that “is a lot more dynamic than just sitting in a chair with weights. Several systems also have brain games which are good to play for cognitive development, too.”

Gaming doesn’t just physically alter and improve your cognitive capacity. According to studies on the psychology of gaming, “gamers can address their fundamental psychological needs through playing games.” As cyberpsychologist Berni Good concluded, gaming can help players to feel competent as they master each level and challenge, which improves their psychological wellbeing. Whether through a multiplayer online game, couch co-op or a little social media gloating, gaming can also help players to “relate to others in a meaningful way” as they collaborate on game challenges and share their experiences with others.

Don’t think these results only apply to massive multiplayer action wars or shoot-‘em-up thrillers. Gaming can also tap into “the idea that we need to be masters of our own destiny,” encouraging players to feel like they are making independent choices that are reflected in real-time changes to the game environment or questlines.

Combine video games with good deeds, like the Zeldathon Hope team, and you have a recipe for social and emotional fulfillment. “We’re creating something more than just a marathon,” explained Zeldathon founder Matthew Moffit. “We’re a real community, dedicated to forces of good. We like to think that we’re working to defeat the evils of the world through our marathon.”

Microsoft Research in Cambridge is tapping into the Xbox Kinect tactile gaming platform to support people living with multiple sclerosis. The console’s motion sensor system will be integral to new research on the effectiveness of MS treatments and the progression of symptoms. Through Kinect-compatible tests, people with MS will be asked to move or touch certain parts of their body and researchers will use a rating scale to track the strength of MS symptoms that affect mobility.

A recent study found that cognitive training video games developed by neuroscientists could help people with MS to strengthen their neural connections to promote cognitive wellness. MS can impact the thalamus in the center of the brain, leading to the cognitive dysfunction or “brain fog” experience in people living with the condition.

Study participants “had significant increases in thalamic functional connectivity” after participating. One researcher concluded that “video games can promote brain plasticity and can aid in cognitive rehabilitation” for people experiencing cognitive dysfunction due to MS or other brain-disrupting chronic conditions. Researchers hope to use their findings to add to existing rehabilitation pathways for people with MS.

A Bright Future For Gaming-Based Research And Treatment

Video game platforms and interfaces continue to evolve year after year, and researchers are chomping at the bit to assess their health and wellness applications. In fact, though virtual reality has just barely reached the consumer market, it is already being used to test and diagnose individuals with cognition and memory challenges. It’s good news across the board for gamers, who now have a tangible way to defend their digital obsessions with legitimate scientific research.

Think these findings supersede the need for balance and moderation in gaming? “When we think about the effect of video games on the brain, it’s very similar to the effect of wine on health,” explained Dr. Daphne Bavelier in a TED Talk. “There are some very poor uses of wine. There are some very poor uses of video games.” But, as new research proves, “when consumed in reasonable doses,” video games can be a beneficial tool for managing symptoms, improving cognition and building positive psychological foundations.

Are you a gamer living with a chronic condition or disability? We’d love to hear about your experiences with gaming and wellness on Facebook. 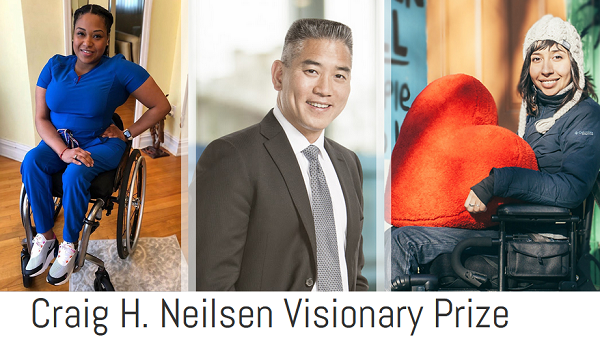 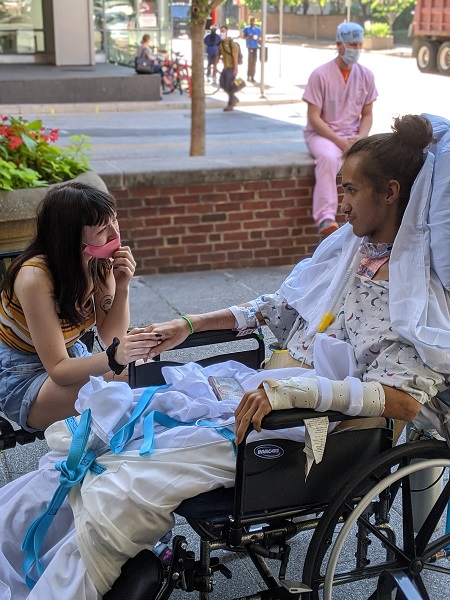 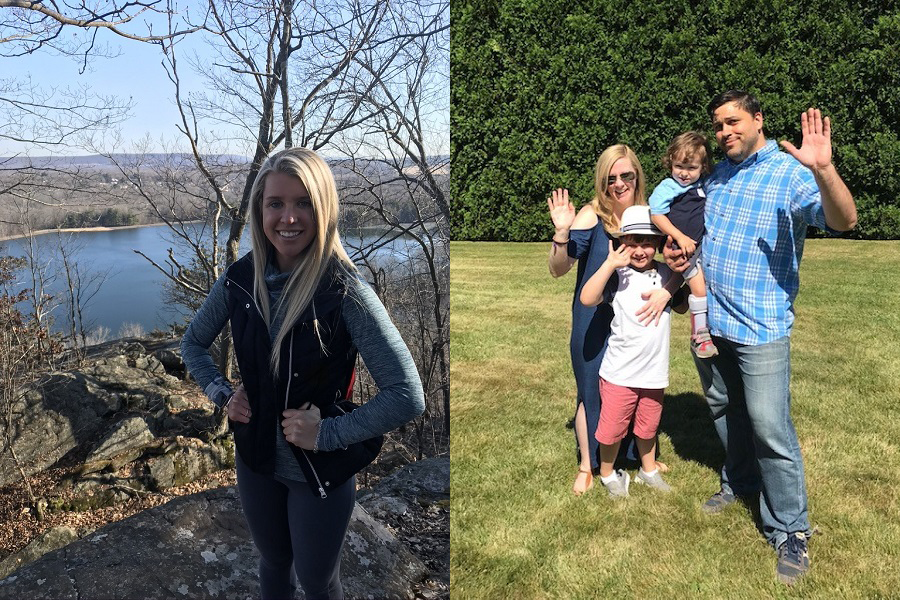 Climbing a Mountain to Give Epilepsy a Voice