Note in memo:
In honor of David A Jeffers

While on vacation with his family at the beach he was struck by a wave, with such force, that he broke two vertebrae (C5 and C6) as well as fractured C4. Because of these injuries, his spinal cord was bruised. He realized immediately that something serious had happened but was unable to move and could not get himself out of the ocean. Fortunately his wife and nephew noticed he wasn’t moving and pulled him to safety. He was operated on in Wilmington and then transferred to CMC in Charlotte. He and his family later decided to transfer him to Shepherd Center in Atlanta, where he completed 4 months of rehabilitation.

Its been about 5 years since his accident David and his family are doing well. His eldest son is now 7 and his youngest is 4. David continues a progressive therapy schedule. That consists of therapy at CMC as well as excercised based therapy at Race to Walk. Unfortunely insurance will not cover his therapy at Race to Walk. They also do not cover his nursing care or ALL of his medical expenses. It is because of this, we are asking for assistance. Please consider helping in any way you can.

To learn more about David and his progress follow his blog at www.Quad-Life.com.

David has chosen to fundraise with Help Hope Live in part because Help Hope Live assures fiscal accountability of funds raised and tax deductibility to the full extent allowed by law for donors. Donors can be sure that funds donated will be used only to pay or reimburse medically-related expenses. To make a tax-deductible donation to this fundraising campaign, tap the Give button or mail a check to Help Hope Live.

We just celebrated our 12th wedding anniversary! I was injured about 4 years into our marriage and I’m happy to say we’ve done more than survive, we are having our best marriage/life in spite of it all. Check out the sweet video my wife made for me.

I forgot that I promised to do more Quad-Life insights throughout the year, so first let me apologize for not getting them done.

Just this week I had a situation that with my van that after explaining the situation to a couple of people, I realized this would be a great opportunity for an “insight” so here goes:

I had to take my van to the shop because it started over heating. At first, I was told it was the radiator but it turned out to be much worse. Yep, you guessed it the engine was fried and it has to be replaced.

David’s therapeutic rec activity has transformed into much more. He is officially an artist. You can check out his art on Instagram @iquadits for those that don’t know what iQuadits means: the “i” is for iPhone because all his art is done using his iPhone, “Quad” is for quadriplegic because he is a C5/6 quadriplegic and “its” is for edits because he edits photos.

A friend asked David, “if you could make one expense disappear what would that be?” He said it would be my nurse care because it cost my family about 1000 bucks a month and it’s definitely the most important. His friend was totally shocked that he had to come up with 12 thousand dollars a year with no help from insurance just for his nurse care alone (each year for almost 6 years now). He said, “I don’t know how we’re going to do it yet but that’s it, our goal is to raise 12k this year to take care of those nurse expenses!”

Father’s Day was just about 2 weeks ago now so I know I’m late but I wanted to talk about my greatest gift.

I didn’t actually receive it on Father’s Day but on the Thursday before. This gift was a gift that was too big to come by US mail, FedEx or UPS. It’s kind of funny actually because I helped with the gift, so did Jaxon but it was really Brody that made it happen. This gift gave me confidence in my ability as a father and pride in my son’s.

Ok ok what was it you ask? My little Brody learned how to ride his 2 wheel bike!

Teaching a child to ride a bike is no easy task for any parent but it’s extra difficult for me as a quadriplegic. I thought I could use the same technique I used to teach my older son Jaxon but when I tried that I was quickly reminded just how different Jaxon and Brody are and that their learning style was just as different. To make a long story short Jaxon, Brody and myself worked together to modify his bike in several ways: no training wheels, one training wheel then finally removing the pedals to make a balance bike which was the thing that worked for Brody. The boys and I have a real system. Usually, I’m the brain and since my hands don’t work they’re the braun. I came up with the idea of how to modify the bike, Jaxon did most of the wrench turning and teaching his little brother, while Brody stayed determined and worked hard at riding. It really took all 3 to make it happen!

So yes this gift was much greater than anything that could be put in a box. It’s these things that make my day to day struggles not just as a quad but as a father in general all worth it. This is the stuff that helps me fight through the pain, push me to hit the gym and stay healthy and overall just make it happen because these kids these memories are what it’s all about.

A better life for David and other spinal cord injury patients like him is really happening, what’s the Big Idea?

Its been 5 years! Wow! David is still going strong and is preparing for some big changes this year. Stay tuned for more details and updates.

You ever wonder what all David’s therapy looks like, where your donations go? Take a look at David working it out at Race to Walk and doing his Lokomat training at Carolinas Rehab over the years. This therapy gives him mental and physical health, independence and ultimately life. THANK YOU! He has had to take a break from therapy in last several months do to life, finances, etc, but he is hoping to get back at it hardcore this spring.

Check out this short photo montage of David doing what he does best, being a father. He has said, “no matter the adversity you well be the father you were going to be.”

David completed his driver training last summer with flying colors! He is hoping he will final drive this year, he is currently waiting for his van to be modified for him to drive. Check out this short clip of him driving off like a pro during driver training.

Want to know how David is doing? Check out his website and blog at www.Quad-Life.com !

All though David has had his fair share of set backs, including breaking his ankle in therapy, he is still going strong and working hard. He has recently started doing locomotor training at CMC in conjunction with the Beyond Limits workout program at the YMCA.

Outside of his rehab David has been working on ways to be more independent and get back to the workforce as well as keeping up with his 2 super busy boys that are now 5 and 2.

I started back at Race to Walk last week as well as the Beyond Limits program at the YMCA! Looking forward to the hard work but I know it will all be worth it.

It’s a new year, 2014, so let’s start with a big happy new year and an even bigger thank you for all your donations and support in 2013!

I have good news, my ankle is finally healed to a point where I’ve been cleared to go back to the gym. I’m very excited about this because I haven’t been in the gym since September when I broke my ankle on the treadmill. I plan to go to Race To Walk once a week until I find other transportation to add a second day.

This year we will do the annual 5k but we also plan on adding some new events. The first event is in the works for April.

I know there will be ups and downs and lots of hard work but I’m optimistic this is going to be a good year. I have a feeling that there is going to be lots of not only physical but mental growth. 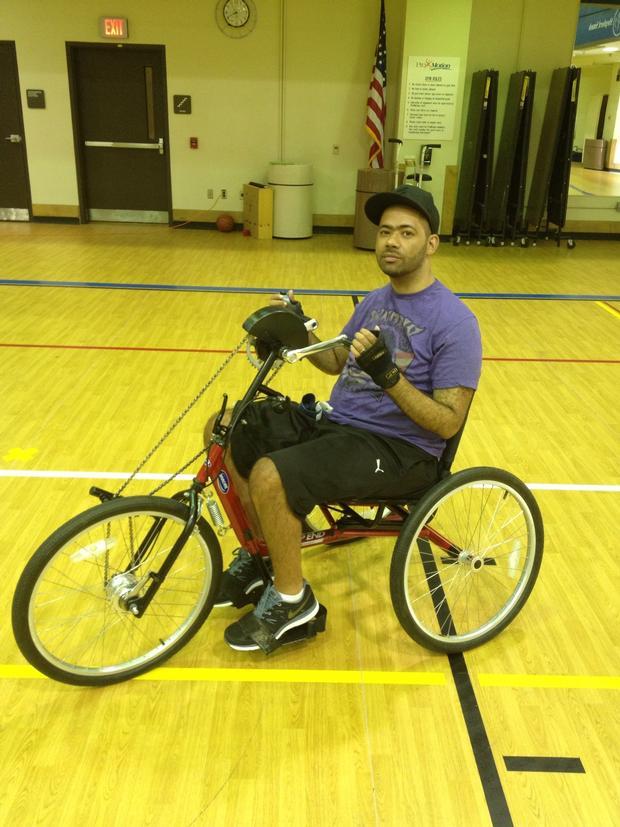 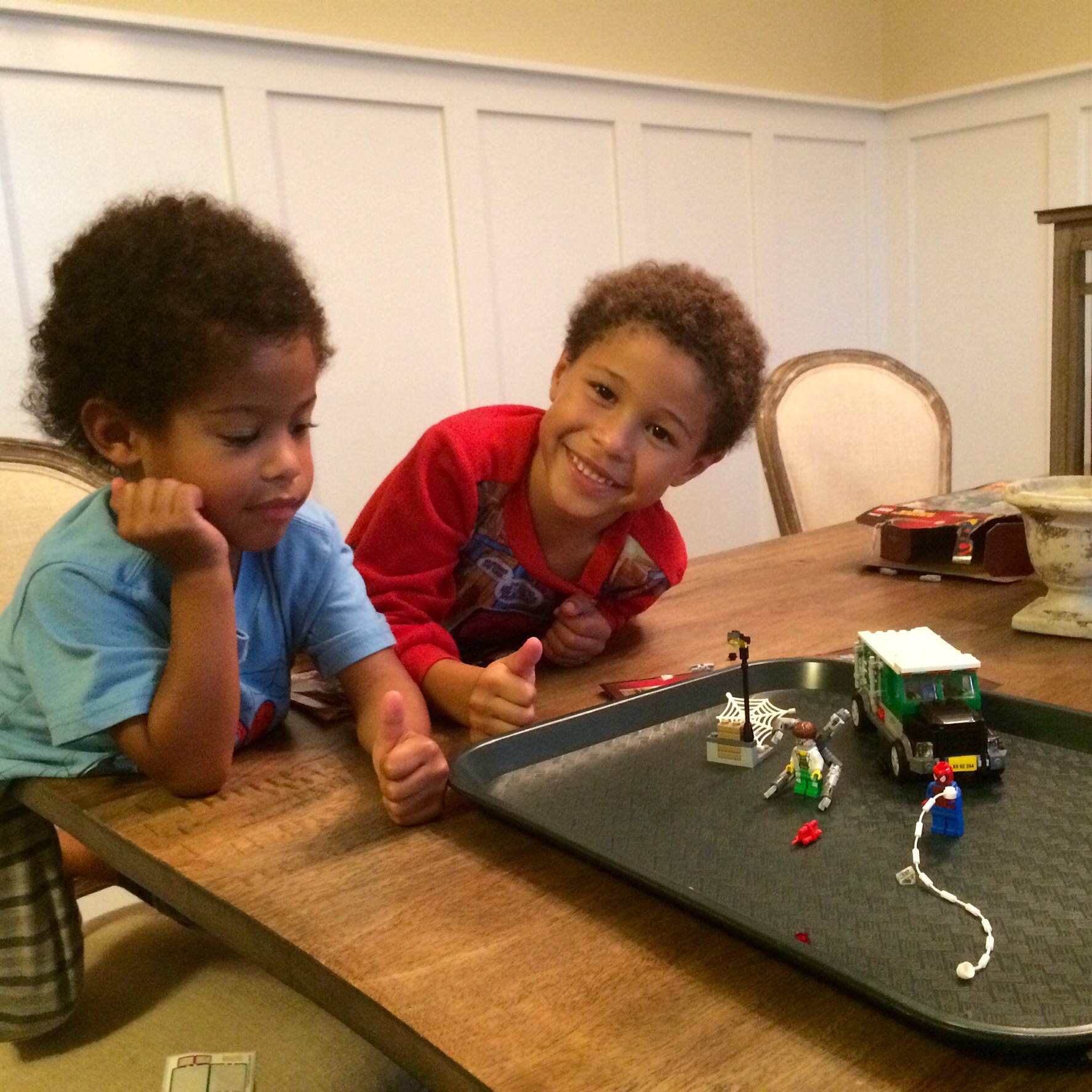 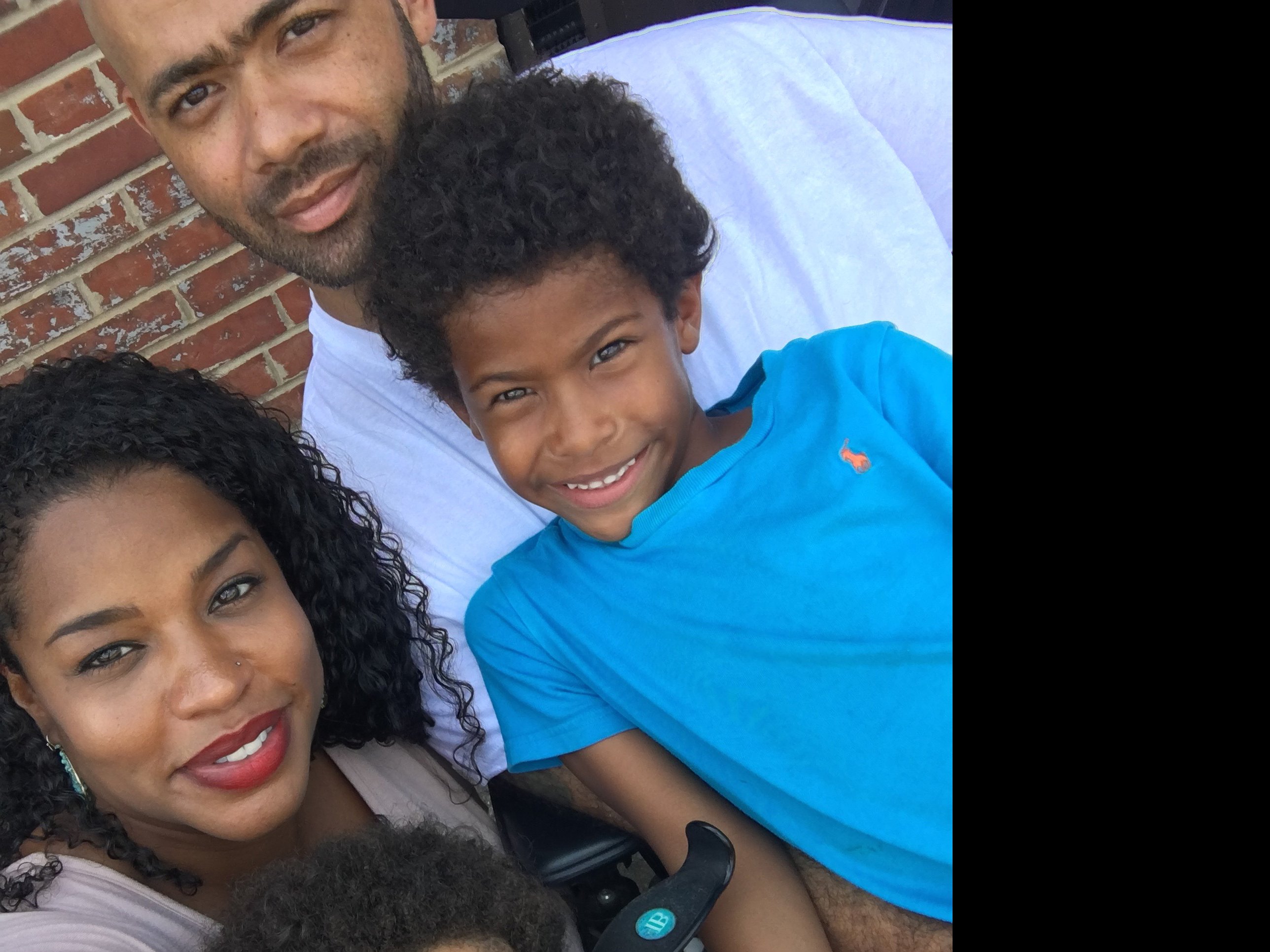 I'm so very glad that this type of funding is available for you and others in need.

Constantly amazed at your strength and resiliency! You are an inspiration to us all. Happy holidays from the Rothe Moores.

Happy Holidays to you and your family, David! You continue to inspire us every time we see you. The donation I sent is from both Kristi (Dr. Glidewell) and me- we hope it helps!

Team David all the way!

I ❤️ your message, so inspiring!

I'm glad this was a success. Sending positive vibes!

I'm sorry I can't make it this year, but as always, you're in my thoughts & prayers.

I'll be there Saturday home slice!!! Bringing a friend from work with me.

Can't wait to see you on Saturday buddy!!! DAVID CAN

Note in memo:
In honor of David A Jeffers 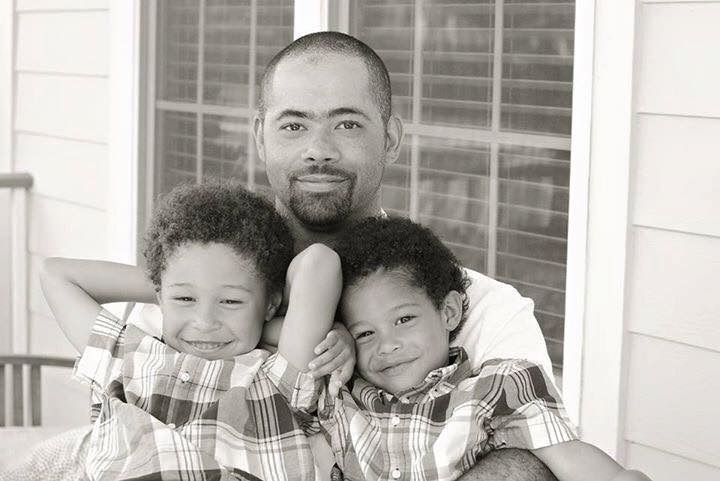