On Saturday, October 19, we exhibited at the Living Well with Brain Injury Conference hosted by Moss Rehab in Philadelphia. The conference featured:

Said Sonny, our outreach coordinator:  “We first met the team from Moss at the BIAPA Conference in June. We were excited to see what their conference had to offer!” 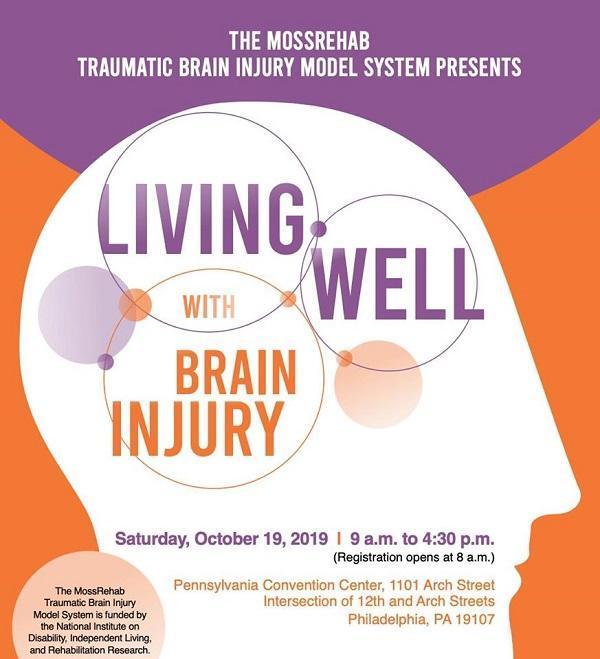 “The day brought together medical professionals in the field of TBI and individual and families living with these injuries. We connected with families and other exhibitors, including the NJ Vocational Rehab program and the Tri-State Advocacy Project.” 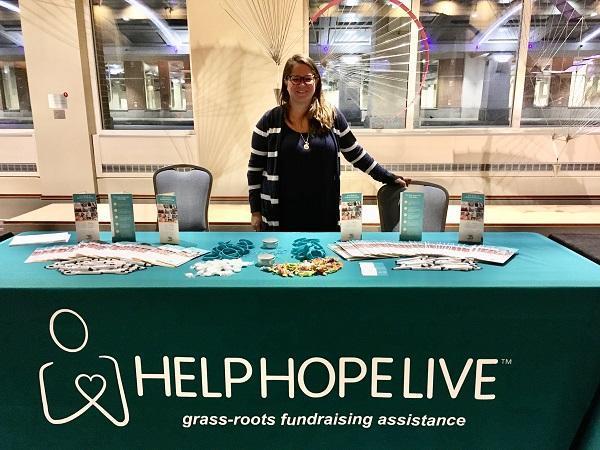 “The highlight of the day was the keynote speech given by Kevin Pearce. He shared a ten-minute trailer for his documentary, “The Crash Reel,” which chronicles his life and career before and after TBI.”

“Words don’t matter. It matters who you are.” -Kevin Pearce 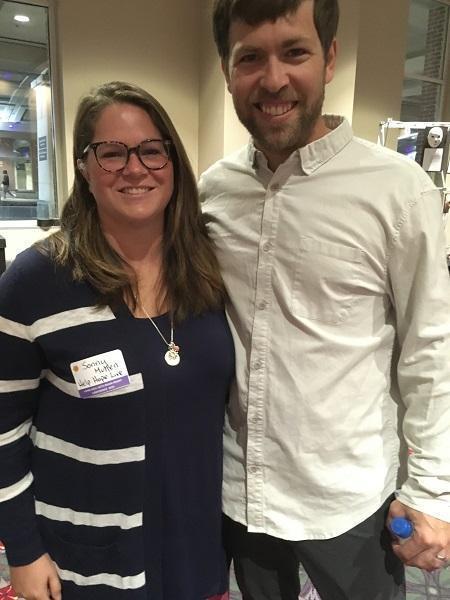 “Kevin’s fight and determination during recovery is nothing short of astounding. He was adamant about the power of keeping ANTS (Automatic Negative Thoughts) out of our brains. At the end of his video and speech, he led the entire room in a short guided meditation, closing out his time with inspiring remarks.”

“If you’ll tell me I can’t do something, watch it, because I will do it.” -Kevin Pearce

Where Else Have We Been?
Written by Emily Progin 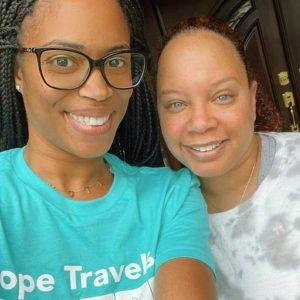 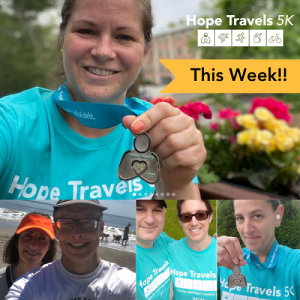 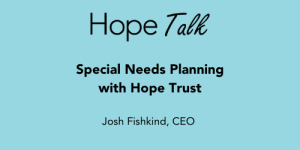