Find the latest news, voices of hope, events, and more right here. Click to get updates and tips in your inbox, too!

Get our latest posts in your inbox.

We asked four HelpHOPELive clients to answer a single question.The result is a series of powerful insights for anyone who is struggling to keep moving forward after a debilitating injury. “The journey gets easier over time. The first few years are the hardest post-injury, when you are trying to adjust to your body’s physical changes […]

As Mobility Awareness Month continues, we look at how physical therapy can help to boost your body and mind following a spinal cord injury. Robert Mudge became a C5/C6 quadriplegic after an accident in 2001. Physical therapy and adaptive athletics have helped Robert to maintain a positive mindset and keep his body strong. Robert, did […]

In honor of Mobility Awareness Month, we are exploring how a spinal cord injury can impact your passions and your perspective on life. Kirk Williams is an avid explorer who sustained a C5 spinal cord injury in a mountain biking accident in 2009. Kirk continues to seek out new experiences and stretch his limits every […] 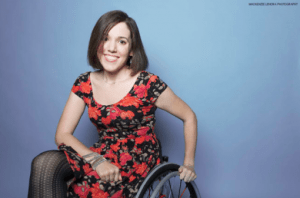 We spoke to Alanna Flax-Clark, a paraequestrian who competes in equestrian vaulting and shows in paradressage events. In 2008, Alanna contracted an infection that rapidly destroyed her ability to walk. For Alanna, hippotherapy was an introduction to the immersive world of adaptive athletics. “Sports like equestrian vaulting and dressage have played a big role for […] 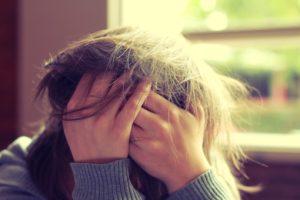 If you suffer from COPD (chronic obstructive pulmonary disease), you already know that your symptoms and flare-ups can fluctuate depending on a host of different factors. Did you know that stress and anxiety can intensify your COPD symptoms? April 16 is Stress Awareness Day – it’s the perfect time to reconsider your relationship with stress. […] 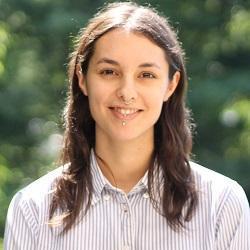